This past week I caught up with Zach and Wilkes, two friends of mine and both freshly minted developers!

The pair started their programming journey the same time a year ago, and both just happened to land their first coding jobs in July, just a day or two a part!

Aside from a way to celebrate the two, I wanted to chat with them via Stack Yack to have a bit of retrospective on their year of taking a deep dive into the sea of ones and zeros. Why? Well, the two took entirely different paths and had the exact same outcome.

Zach went to bootcamp. Wilkes went down the self-teaching route.

In this week's episode, we dive into the pros and cons of the paths they took, things they felt prepared and unprepared for, and how they are doing in their new roles.

The stoke is high in this one. Watch Stack Yack Episode 11 above.

Thanks for tuning in, 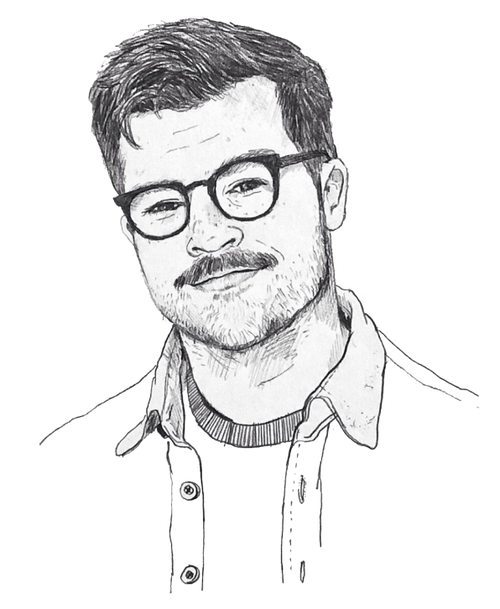